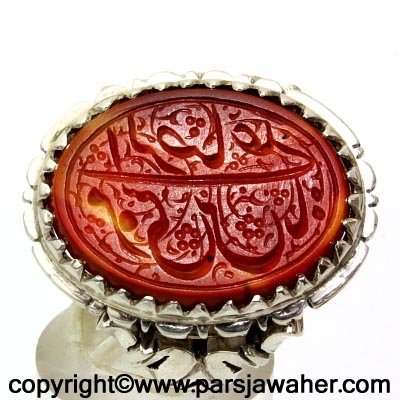 Imam Reza (as) , was a descendant of the Prophet Muhammad and the eighth Shia Imam after his father Musa al-Kadhim and before his son Muhammad al-Jawad. He was an Imam of knowledge according to the Zaydi (Fiver) Shia school and Sufis. He lived in a period when Abbasid caliphs were facing numerous difficulties, the most important of which was Shia revolts. The Caliph Al-Ma’mun sought out a remedy for this problem by appointing Al-Ridha as his successor, through whom he could be involved in worldly affairs. However, according to the Shia view, when Al-Ma’mun saw that the Imam gained even more popularity, he decided to correct his mistake by poisoning him. The Imam was buried in a village in Khorasan, which afterwards gained the name Mashhad, meaning the place of martyrdo 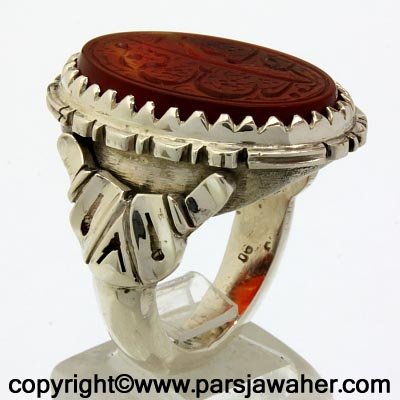